The Idyllic Venetian Villa in the heart of the resort known to the public as the Sikelianos Villa, was built by the famous Dante and poet himself Angelos Sikelianos and his American wife Eva Palmer on their return to Greece in 1912 and has hosted countless celebrations dedicated to art and poetry while having welcomed numerous intellects of the 20th century up to the mid1930s when the couple separated.

It was the couple’s first architectural attempt, so the building combines a variety of architectural traits from different eras, like, the columns draw inspiration from Classical Greece, the windows from the Byzantine era while all terraces have influences from Venice.

The Sikielianos couple gathered around them the greatest cultural ferment of the era – great intellects and Greek poets of the 20th century.

The Villa was often visited by famous intellects of the caliber of Palamas, Kazatzakis, Karyotakis who were very close to the couple. It is said that the big idea of the Delphic Fest was first conceived here and was carried out for the first time in the late 1920s’ at Delphi.

After the mid-1930s when the couple separated the villa was auctioned and during the second-world war transformed into Italian and German headquarters.

Finally, in the late 1950s the Typaldos brothers, eminent shipowners being the first to bring incoming tourism in Greece, well determined to invest and add tourist value to the area, bought the Villa and its surrounding estate and built bungalows and established the first hospitality unit in Greece.
Later, they turned the whole estate into a summer hotel.

In 1989, the villa was declared a historical monument of the country’s newest cultural heritage by former minister of culture Melina Mercouri and the summer hotel passes down to Leonidas Typaldos, grandson of the Typaldos brothers.

The Villa as part of Sikyon Coast Hotel & Resort was further developed under the direction of Leonidas Typaldos during the past 15 years with the inclusion of new gardens, terraces, an Italian restaurant and a 2021 total face-lift and refurbishment on both floors of the Villa turning the 1st floor of the Villa into a beautiful terraced appartement ideal for couples that are after more privacy.

Sikyon Coast and Resort is a modern-day resort offering high-end hospitality services while The Villa being the resort’s heritage reflects all the grandeur of a past nostalgic era, “transferring” the traveler into a fairy tale world through sunset drinks at its Venetian terraces, a candle-lit al fresco dinner at Angelo Italian restaurant or even a romantic stay for couples right inside the villa.

THE BEACHTHE FORESTTHE POOL
THE BEACH
THE FOREST
THE POOL

We reassure you that the health and safety of our employees, our guests and the local community remains our first & foremost priority. 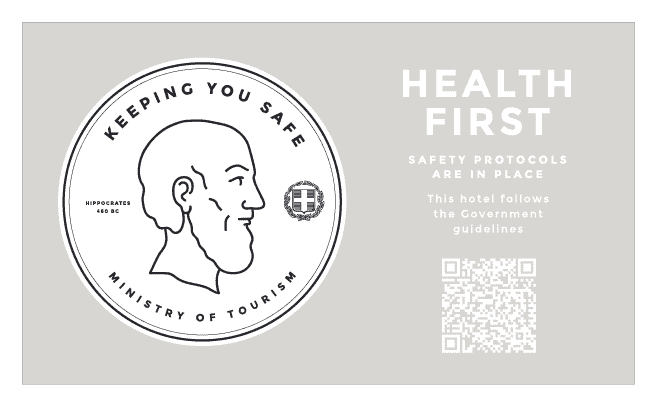 We use cookies on our website to give you the most relevant experience by remembering your preferences and repeat visits. By clicking “Accept”, you consent to the use of ALL the cookies. For more information please check our Cookies Policy or set yourCookie Preferences

This website uses cookies to improve your experience while you navigate through the website. Out of these, the cookies that are categorized as necessary are stored on your browser as they are essential for the working of basic functionalities of the website. We also use third-party cookies that help us analyze and understand how you use this website. These cookies will be stored in your browser only with your consent. You also have the option to opt-out of these cookies. But opting out of some of these cookies may affect your browsing experience.
Necessary Always Enabled
Necessary cookies are absolutely essential for the website to function properly. These cookies ensure basic functionalities and security features of the website, anonymously.
Functional
Functional cookies help to perform certain functionalities like sharing the content of the website on social media platforms, collect feedbacks, and other third-party features.
Performance
Performance cookies are used to understand and analyze the key performance indexes of the website which helps in delivering a better user experience for the visitors.
Analytics
Analytical cookies are used to understand how visitors interact with the website. These cookies help provide information on metrics the number of visitors, bounce rate, traffic source, etc.
Advertisement
Advertisement cookies are used to provide visitors with relevant ads and marketing campaigns. These cookies track visitors across websites and collect information to provide customized ads.
Others
Other uncategorized cookies are those that are being analyzed and have not been classified into a category as yet.
SAVE & ACCEPT
Powered by